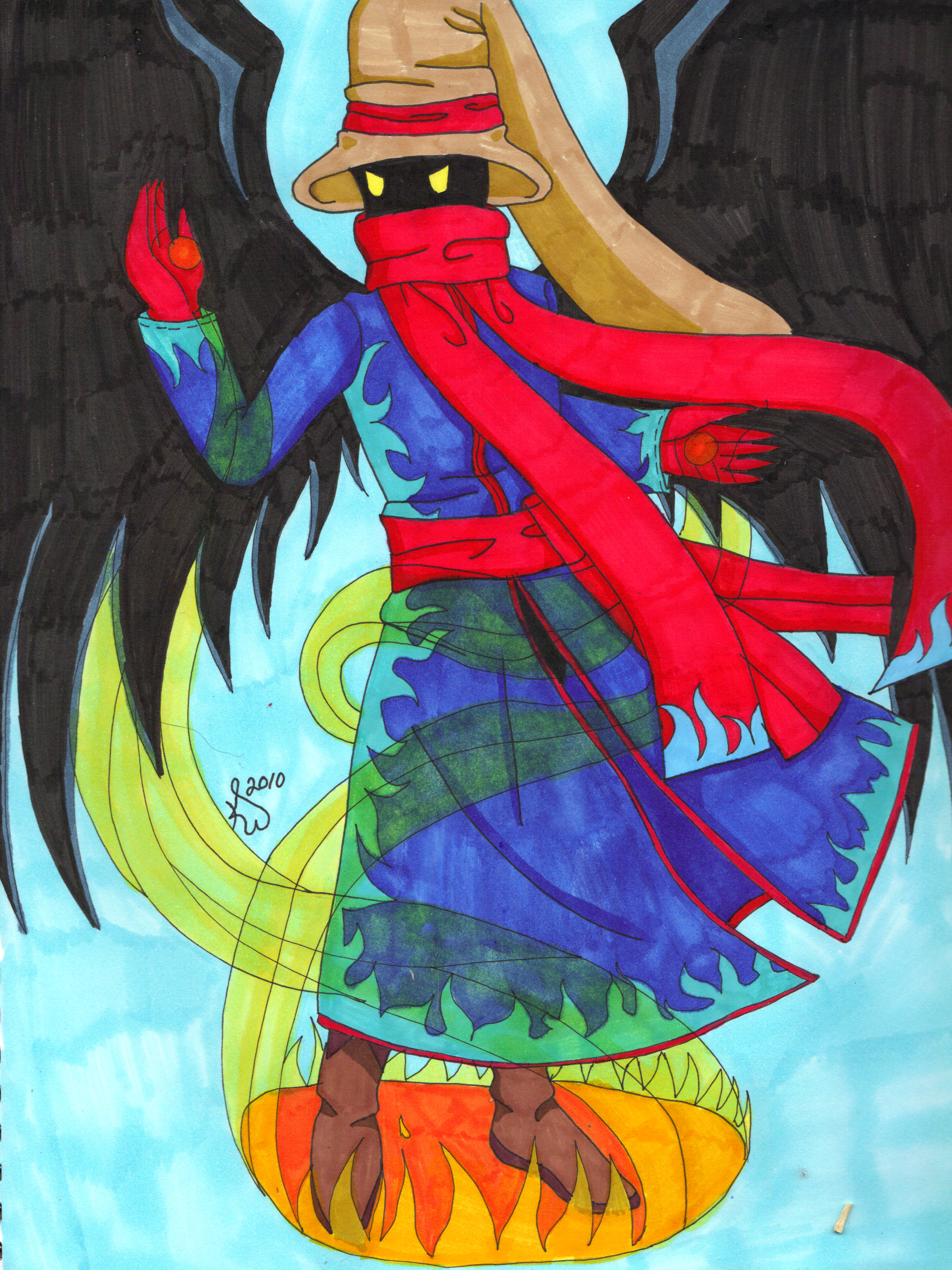 Sarina is scared to see her older sister off as she leaves the White Mage village of Chico to begin her journey to become a White Wizard. She is assured by her sister that she will return just in time to see Sarina off when she'll leave for her own journey. She never returns.

Six years later Sarina is leaving the village on her own journey to become a White Wizard. She is considered a failure student, unlike her older sister who was one of the most powerful mages the village had ever seen. Sarina's white magic is so bad that it does more damage than healing.

Soon she meets Giles, who is a black mage, powerful, but stubborn. Both traveling on the same journey, her trying to become a white mage, and him training to become a great powerful Black Wizard. They begin traveling the world together in hopes of reaching this dream. Along the way, new friends are made, and an unspeakable evil, absorbing and using all the magic in the world. They must band together and save the world.

We are introduced to Sarina, as a child, as she says farwell to her older sister Shion.