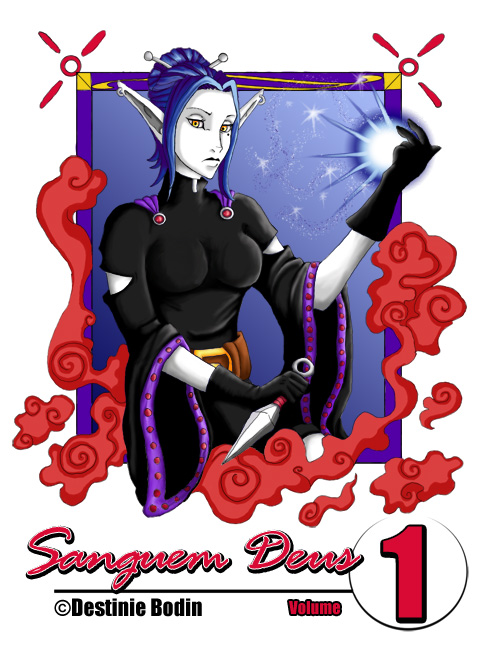 A bounty hunter carries out her missions with ease. People fear her and speak her name only in whispers, but in her heart there are many secrets that she keeps hidden from the outside world because those secrets are the source of her weakness.

Then one day after she finds herself and her morals being confronted by a mysterious man called Scarlet. He employs her into his service and soon requests that she joins him in his quest to find and destroy the Sanguem Deus.

There is one problem that faces them, though. Sanguem Deus is suspected to be their tyrant emperor... Donovan Temesis. As the ruler of the D'apor Empire and the most powerful being alive, can a bounty hunter and her employer possibly take him from his throne and prevent the world from being flooded by blood and chaos?

It's a world of hidden pasts, fantasy, adventure, unexpected twists, and more! Join them on their quest to find and defeat The Sanguem Deus once and for all.

The Price Of Mercy

Always Once again, Kagome is fed up with Inuyasha and heads home. But when she comes back, he is NOT...
Deleted Scene From Macbeth This shows that Shakespeare also had a penchant for the tasteless.