A Yu Yu Hakusho fanfic. Toguro returns after serving only a part of his sentence in hell, and finds that life begets its own sweet rewards. Pairing: Toguro/Yusuke/Kurama. 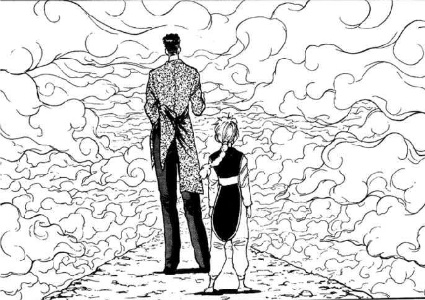 Down till I find my notebook... sorry... The notebook is lost and I have no memory of any of this! Or where it's going...>.<' But...
Contrait: The Deal With Me Mr. Rochefort takes his daughter to safety after receiving threat letters. Lili, on the other...