It's not a bird. Maybe it's an angel, they think. Maybe they're finally going to die. {suicidal thoughts, body horror, PG13} 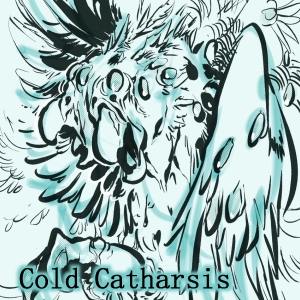