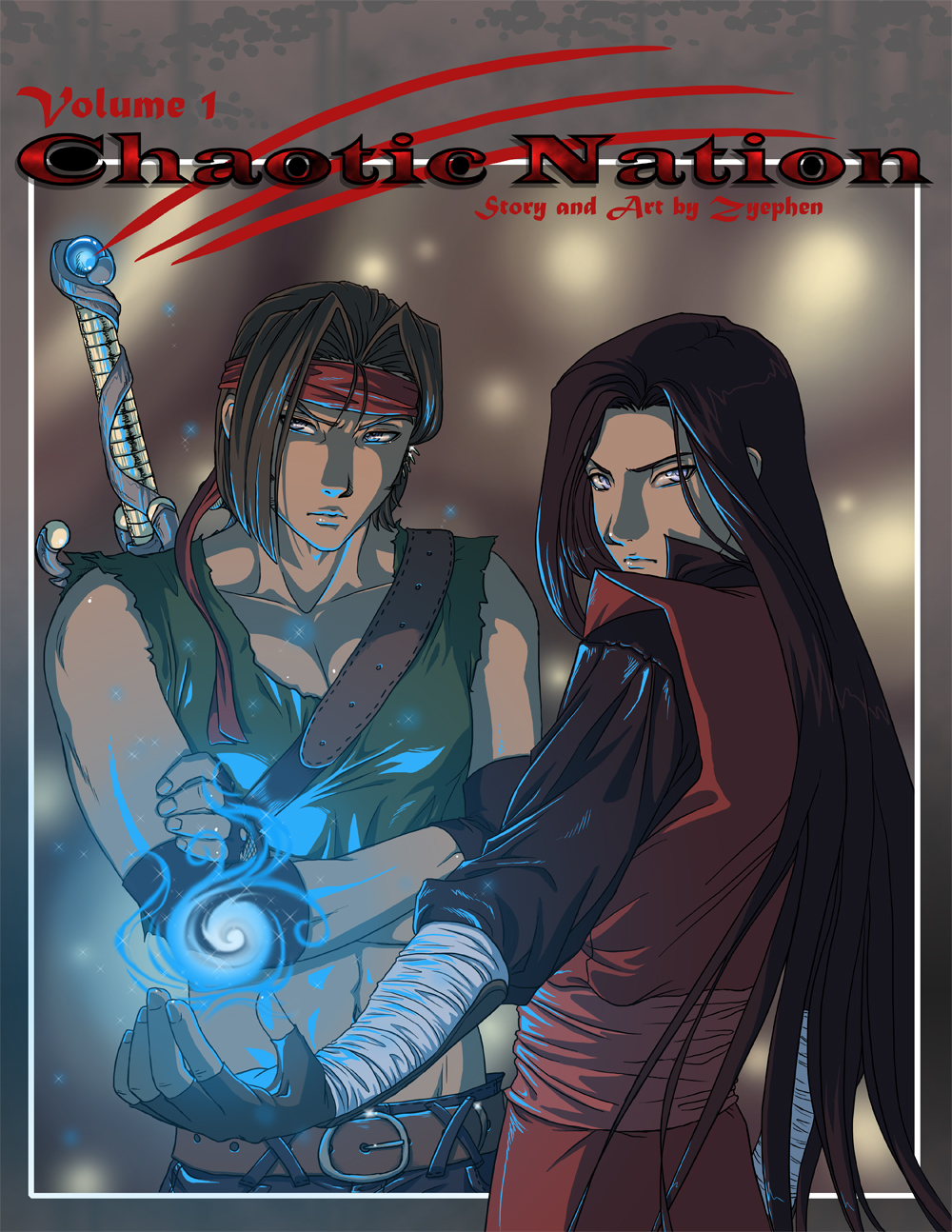 Karians were first born during the cataclysm. Once human, the race mutated. They became stronger, faster, and changed in physical appearance and magic ability. In a world already devastated, a rebellion rises to defend the dwindling human race from the growing fear of the Karian army. Their one hope may lie in a mysterious mage whose kind heart has the courage to stand against the oppression and torture brought on by the impending war.

Beginning at the End