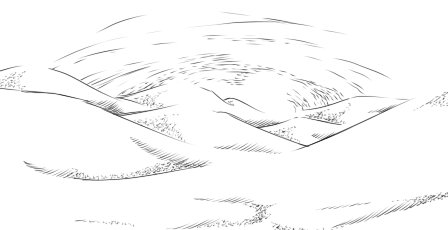 A work based on W. B. Yeats's powerful poem 'The Second Coming'. The poem is in the public domain worldwide as of this year, although it was already public domain in the United States.

Yeats believed, amongst other things, in the cyclical nature of dominant religious beliefs, a popular topic in his circles and at his time. It is believed by many scholars that 'The Second Coming' reflects the end of the age of Christianity as a dominant religion (along with other dominant monotheisms) and heralds in a coming age of Paganism. Others offer analyses that point out that Yeats may have been concerned with the advance of technology beyond humanity's ability to control (as represented by falcon and falconer), as well as statements about the then-recent first World War.

Whatever your interpretations of it, here is mine. I hope it will inspire you to thought!

The Curse of the Bond Angst, Dragon Ball Z