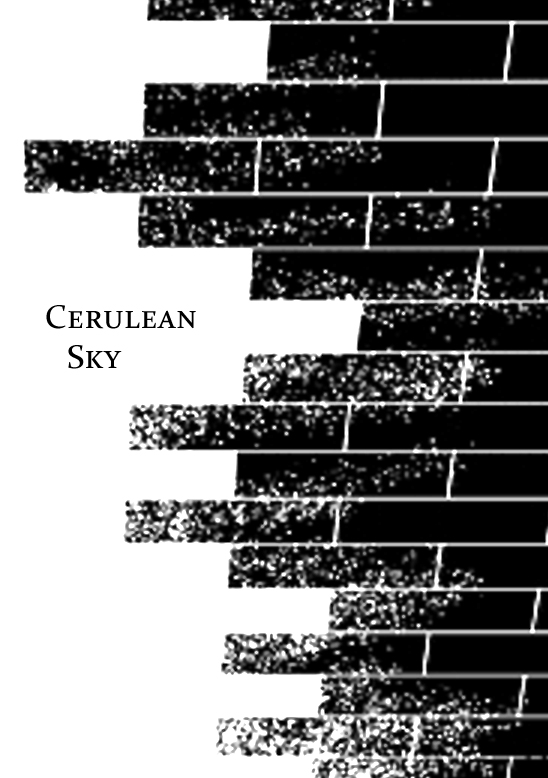 There are mature content and issues in the comic but none of them are graphic in nature. The characters involved are in their early 20's but are stuck in a loop of juvenile lifestyle.

Exposition is skipped but the story essentially takes place in a walled city in the shape of a pyramid. None of the inhabitants have ever been outside of the city inside.

This is the story of a young woman's journey out of Plato's cave.

If You Ask Poem about nature, and choosing the right sources to answer our deep questions, in a vaguely...
We are at peace this was done to uncles who passed away one dec 28, 2006 the other Jan , 2007