How I Came To Live Here

Home » Comics » How I Came To Live Here 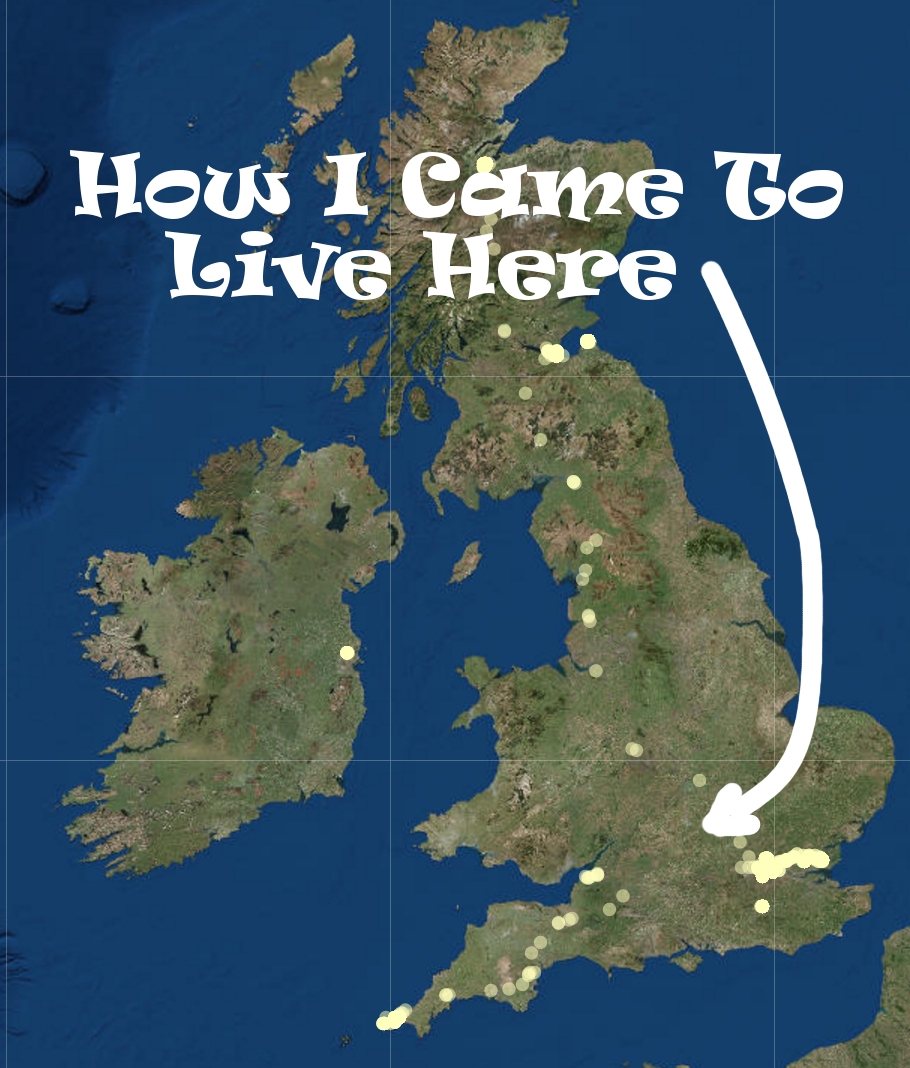 A series of comics on how I came to be living in Aylesbury and working for ESRI UK, drawn as & when I feel like it.

The so-called narrative will probably wander all over the place as ideas occur, and I have no idea how far back I'll end up going as I think of bits of the story I'd like to tell.

I should also mention this - these are drawn in pen, with no more planning than "I'm going to draw this bit next", so when I make a mistake, I'm stuck with it. Hopefully I'll get better as time goes on, but I want to avoid having a bunch of pencil sketches that aren't quite good enough to ink yet.

Two Months and Two Weeks and Three And A Half Hours

This is about the job application and interview process; It's me trying to get the story down in something other than rambling prose, hopefully in a funny way.

The Thought Doesn't Always... Fai thinks it's the thought that counts when it comes to presents, but Kurogane disagrees.
The Desert's Rose Sheik goes to help his people, who are on the brink of dying out. SLASH. implied SheikLink,...