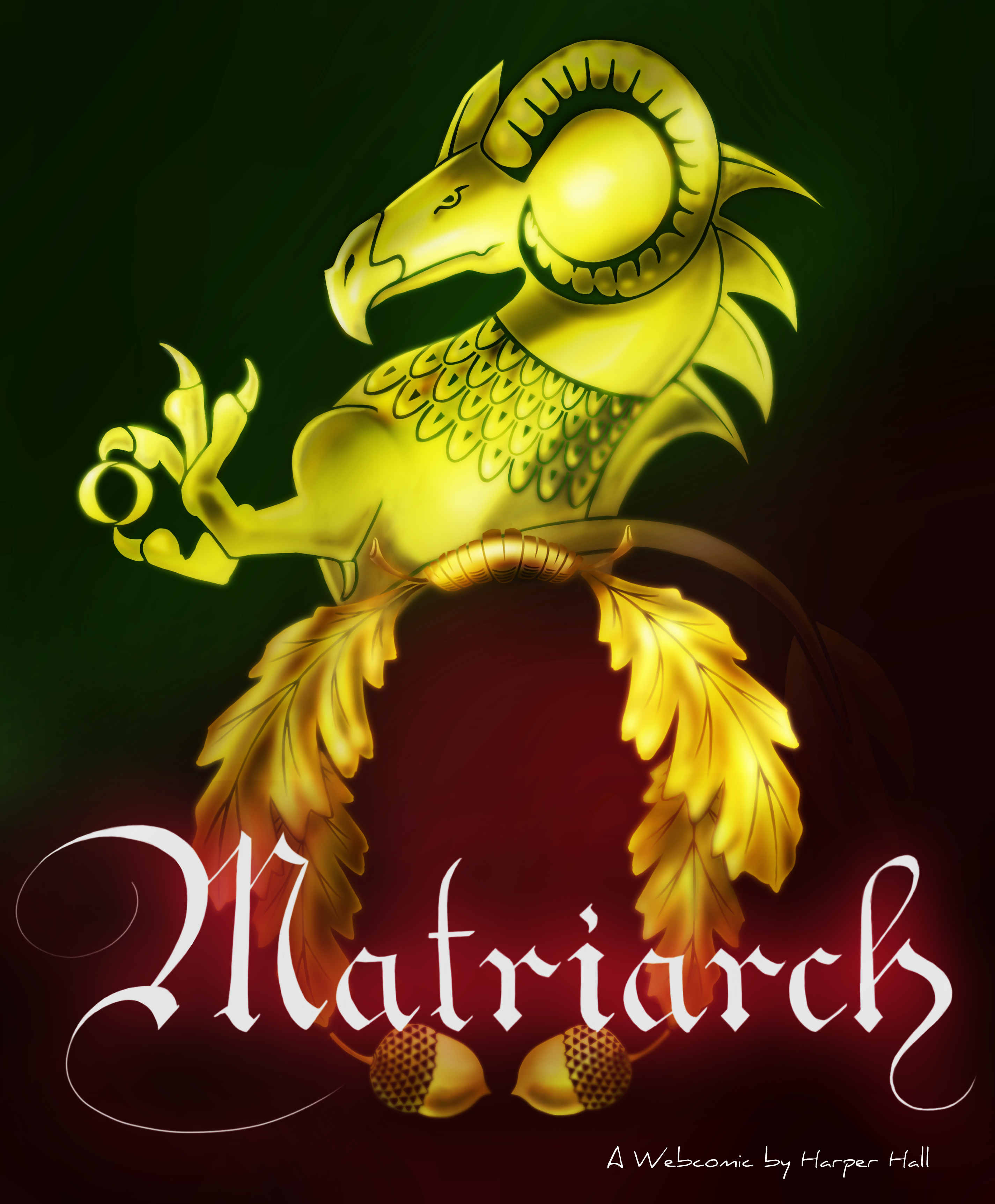 Matriarch follows the life of Haldeina Muidemi ni Daarude, a young noninheriting royal from the country of Llams.  As a teenager with the male moniker "Eidon", Muidemi is swept away in the political strife of the Belizios Empire as they demand Llams leave behind it's long standing isolationist era.  Estranged from their cousin, protected by their uncle, their agenda evolves as their eyes are opened to the larger world they intend to become a part of.

Matriarch is a LGBTQ+ medieval fantasy-drama with a touch of fur. I've had Matrirach up in the Red Curtain, but much of the story is not going to contain graphic content. When content is 18+, I will place the material in Red Curtain and let the reader decide how much they would like to see (love scenes and graphic violence) but, by all means, the story can be read without.

Dramatis personae for chapter 2, a great chance to give you work in full color so you can get a glimpse into my world as I am seeing it. In addition, an anchor point as suggested by another community member due to the density of my story going forward. You can anticipate these little extras to continue between chapters going forward 😉