The Story of Gracchus - Chapter 1

The Story of Gracchus

This section attempts to be an informative preface to 'The story of Gracchus' - the story of a boy whom 'Fate' raises through the ranks of Roman society - with a bit of help from Glaux and Apollo....... 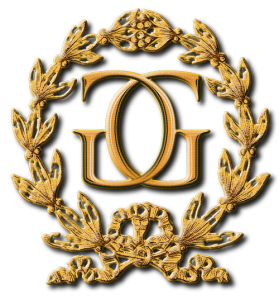 Whispers A poem written for a picture that dennis drew for me...the pic is titled "Eyseron' and he...

Longing After being forcefully torn apart, Malic and Zanarin pine for one another. --- Contains...