People have described Pine in many ways- cold, intimidating, strange- but ey thinks that meticulous is the most accurate. {violence} 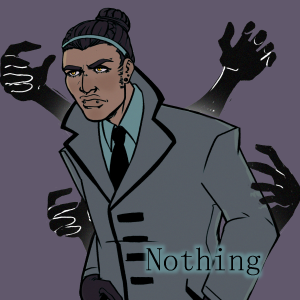 Lies [RadditzxZarbon] With his memory gone, all Zarbon knows now is to keep running as Frieza wants...
Against Life Inuyasha FanFiction Life with Naraku traumatizes Kohaku.He grows up to be demented&deranged....