An old, short story on one of my chars. Basically how she ended up being half demon. Just a quick write, nothing to special. Oh yeah, yes its furry. 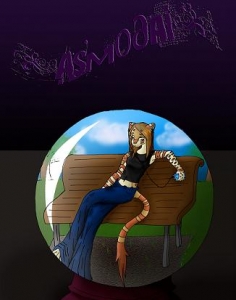