Toby returns to the Labyrinth on his 17th birthday the victim of a centuries old curse that will force him to marry the future heir of the Goblin Kingdom--Prince Darien. 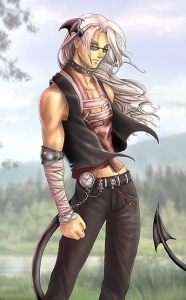 Story Writing for BEGINNERS Writing a story isn't all that hard or even complicated. It's what you put into your story that...
Your Taps I tap danced; he tap danced. My admiration of his skill often felt like more than admiration....