A group of teenager friends must gather up allies to keep the PirateX Expansion Group from releasing a deadly parasite. Admiral V'dam must choose weather or not the PirateX is the right place for him.

Chapter 1, Life as it was

A long way away from earth, outside anyone’s knowledge or perception, so far from human knowledge, that most common knowledge was discovered mundanely by mostly 1 race, the Vak’an. An inherently wise race. They could very easily comprehend both ends of an argument. Their Ability to simultaneously comprehend multiple scenarios made them excellent builders, able to construct massive defense drones and even create A.I. with personality, self consciousness, and extensive knowledge. They invented faster than light travel, via large stations called jump stations.

But, the Vak’an’s progression came to a grinding halt when a threat arose. A fearsome, parasite based alien species, capable of destroying whole races by infecting it’s host, quickly spreading via the organism’s blood stream. The Vak’an were overrun by the parasite, despite having such advanced technology. After many months of studying, the Vak’an were able to create drones of mass proportions, and henceforth defeated the parasite, but not before falling into the shadows, either being killed, or going into stasis, waiting for the day when a sentient being would awaken them, to finally rid the universe of the parasitic species known as the Omphen.

After the fall of the Vak’an, many more factions began to rise. The Space Pirates, the PirateX expansion group, and many more. But the most important faction was a group of 4 human friends, and an A.I. (Taken from the ruins of a Vak’an A.I. compiler). And this is where our story begins: on an earth-like planet, with long lasting seasons, and much less surface water, in a large base, with 4 friends, unsuspecting of the events to come.

Hey guys, Just wanted to encourage you all to check out my twitter, It has some more fun things i do, art, and sometimes i'll post pictures of me or videos i find on youtube.

Also check out my youtube channel to see me play games and art timelapses every now and again.

But just in case, I'll post a random picture with a statement or question for fun. 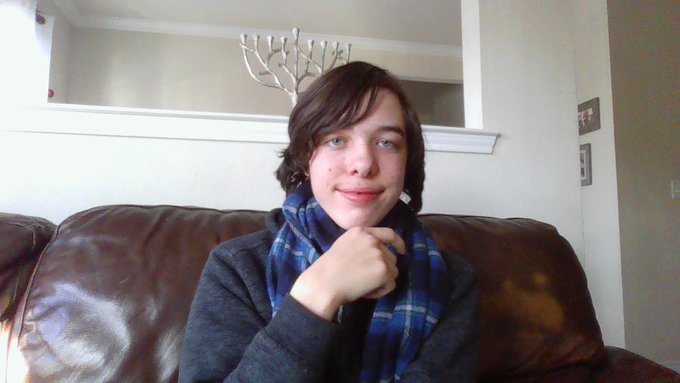